On September 20st we  received another donation through the bank.
This donation also came from a donator origining from the Vietnamese community in the Netherlands!

This domation is meant for Stichting Hart voor Vietnam, but because this donation is absolutly also a caused by the preparations for the Vietnam Little Corner 2016 event, we also show it here. 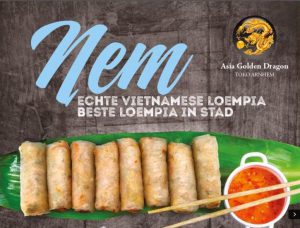 Everyone who has contributed to the gain of this donation, thank you very much!